V-day and some randoms 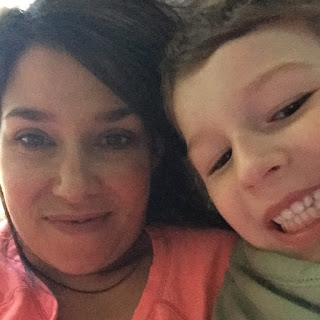 We have been doing  a lot of the above.

Also a lot of hockey spectating. (Harry's team is going to STATE!) 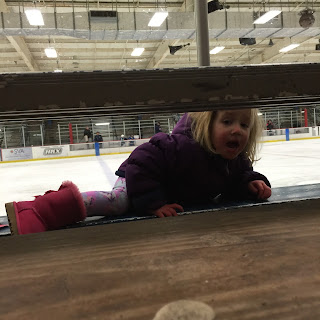 This is hilarious:  We were at a v-day party(ish) last night, and all of the kids were playing Minecraft on their iPads and the were having a virtual reality fight.  They were screaming at each other, but they looked so calm siting at the bar.  It was weird. 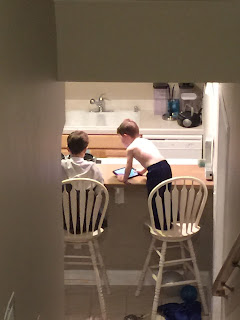 Dorothy is always a lady.  A friend of ours gave her some old leotards, and she immediately took off all her clothes and put one on.  She is wearing it right now at Little Gym class. 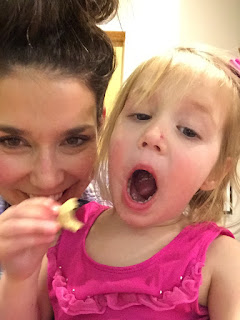 Jack had a class play today.  He is George Washington, obvi. 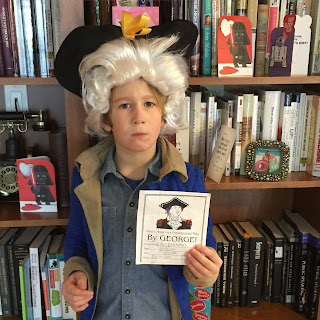 And how could I have forgotten to share our VALENTINES?! 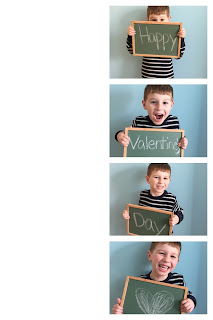 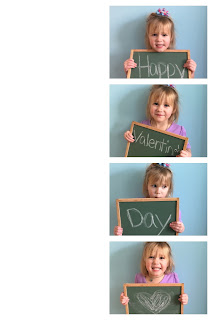 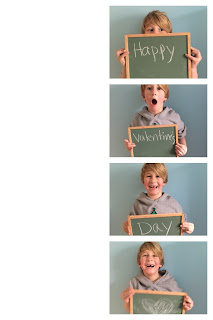 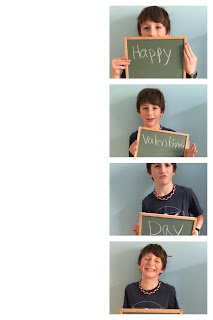 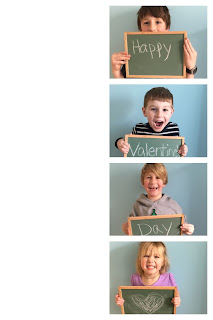