(Not a totally zero dollar day because Ben had to go to Menard's for a lightbulb, windshield washer fluid, and chalk board paint because it turns out we painted that one wall in the playroom with CHALKED paint, which I don't even know what the hell that is and TOTALLY explains why the paint peeled off when we tried to erase stuff.  Ha! We are so good at home improvement!)

The kids all had no school yesterday for professional development for their teachers, and I, of course, scrambled around for some things to do.  The local bounce house place had a $10 for the first kid/ $7 for each additional kid special.  About $31.  We had coupons for the trampoline park-- a bogo and 2 passes for an hour free with a paid hour.  But it's really pricey per hour, so I'd still be looking at $30 because I would have to pay for myself, too, because I am a sucker for bouncing on trampolines.  We had a few free bowling coupons, but we would still have to pay for shoes, and odds are we would play more than one game to make shoe rental worth it, so that was going to be about $35 plus the inevitable snacks and drinks that I would be badgered mercilessly to buy.  Plus all of those things sounded like more effort than I wanted to put into the day.  I mean, I did not take a shower until 6 pm.

So!  I thought maybe it would be fun to challenge myself to spend nothing and still make the day great.  Sitting around and bitching at the kids all day is free, but it's not so fun.  For them.

Jack was pretty sure his day would be fab because he slept in a tent in the basement after we watched Groundhog Day, so I mean, he literally woke up awesome. 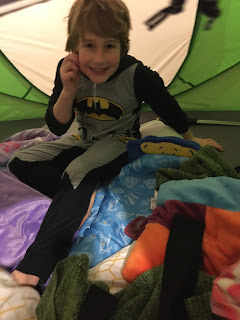 This is the fake book on our shelf that mainly holds coupons for jumpy house places and bowling allies. 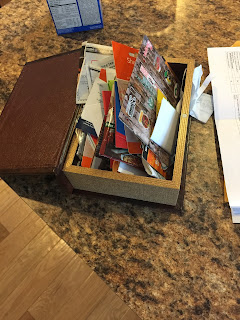 Harry has Book Bowl at school on Tuesday, and the amount of NOT READING his assigned books that he is doing is giving me a stomach ache.  Him?  Not so much. 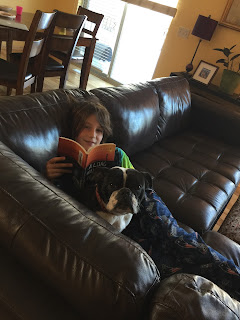 I was seriously freaked out because I thought Dorothy tossed her dolly on the fan, but Ben did it. 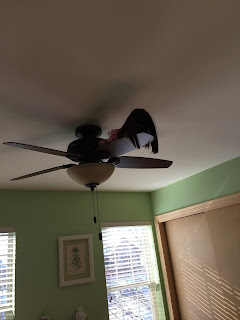 The library came to our rescue!  They have a Young and the Restless (ha!) playtime that we usually can't go to because the little kids are at preschool.  Cooper and Dortohy loved it, and Jack and Harry hung out with their laptops and books in the teen reading room. 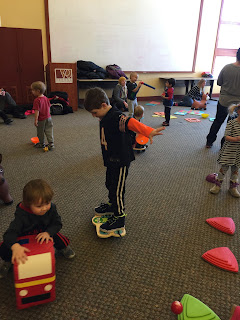 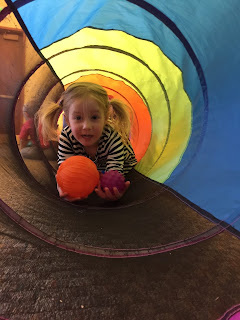 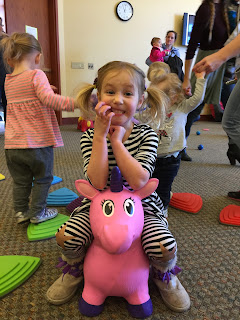 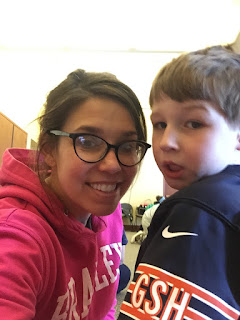 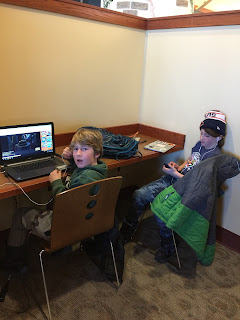 Then we all checked out a bunch of books. 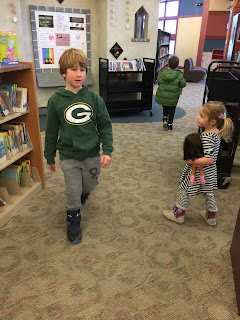 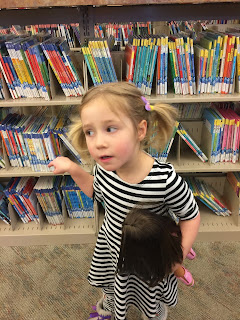 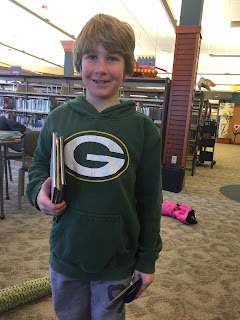 And they very seriously watched their quarters in the vortex funnel. 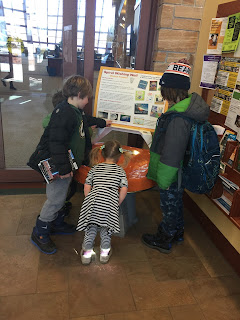 They had some unstructured playtime, which I am pretty sure they used to play Crossy Road on the downstairs TV, but it;s a don't ask don't tell policy around here when I clean up lunch/put away groceries/put away the laundry. 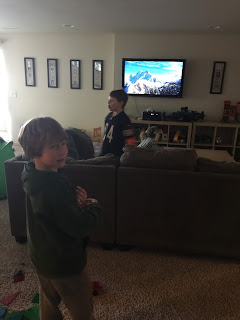 And then!  Neighborhood sledding!  Getting outside always makes everyone instantly happy, and it was delightfully sunny yesterday  (and also really cold). 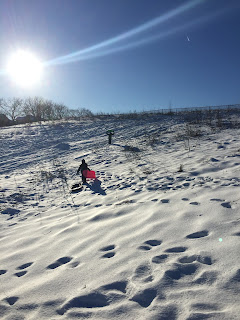 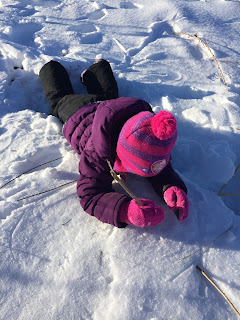 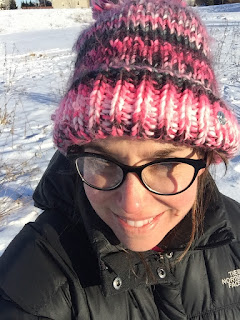 Harry got some serious air on this snow mound that the neighborhood kids built as a jump. 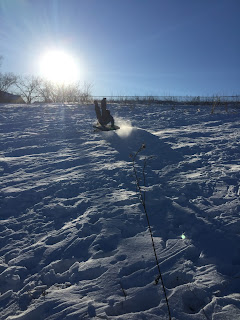 And then I made everyone come home because the hill we were sledding on shot everyone out onto an icy pond and it was seriously freaking me out.

When we got home, not only was Ben there (yay!  I tagged myself out immediately!), but my super awesome Planned Parenthood tote bag arrived as well.  I ordered it before Christmas, and it finally came!  At the end of a long day, like a little present for having fun for ZERO DOLLARS. 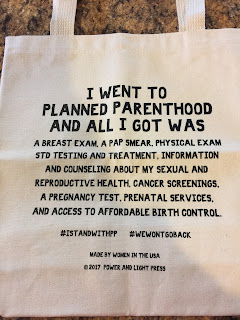 The library is one of my favorite go-tos for days that seemed destined for homicide! I feel like we've practically been bleeding money lately, so I love the idea of a zero dollar day challenge. I was trying to do a discretionary spending fast but that backfired a lot. Baby steps maybe...

Was Harry reading Long Walk to Water? I had it in my classroom but didn't get a chance to read it. What'd he think?