A SAHM for a Day

The kids all had a day off of school and it was the most retro awesome day ever.

I AM SO SAD THAT MY KIDS ARE SO OLD.

(Although, I have to tell you, not enough time has really passed to write a glowing report of the day because Harry brought a friend with us for the afternoon, and Cooper ad Jack turned into Cooper and jack-shaped monsters with jealous lightening eyes and the ability to tantrum in public with no regard for their own sense of dignity.  IT SUUUUUUUUCKED.)

(But still it was nice to have everyone at home because what am I going to do when all of my kids are too old for the kiddie room at the library?  I CANNOT EVEN.)

We started the day by realizing that even though it is decorative gourd season, all we had on our porch were the two pumpkins we grew in the backyard and the two that the little kids snagged on a field trip.

I planned to take the kids to our favorite little pumpkin patch for more, but then when I checked their hours on their website, I noted that they were OUT OF PUMPKINS.  This is where I had a teeny little dilemma because I actually didn't want to go to one of those damn pumpkin circus places with the donuts and the ice cream sundaes and the trampolines and the giant vats of corn kernels and the playgrounds.  I JUST WANTED TO GET A PUMPKIN AND MAYBE A PICTURE. (And I mean, I would have eaten a frigging donut). 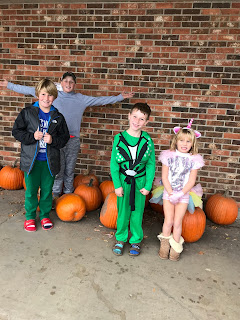 Dorothy and Cooper were dressed up in anticipation of a library dance party.  And!  Neither of them wanted to wear their ACTUAL costumes. They also both left their coats at home.

Harry and Jack were too cool (and, technically, too old) for the dance party, so they just went to hang out in the teen section and read books (I think the only time they truly think it's cool to read books is when they are semi-unsupervised at the library).

Dorothy loved the dance party and was all over that dance floor.  Cooper, though, is JUST LIKE ME and I love him so much. 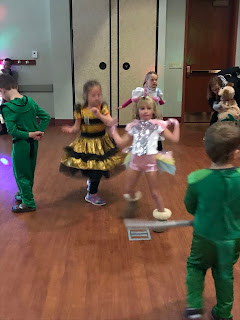 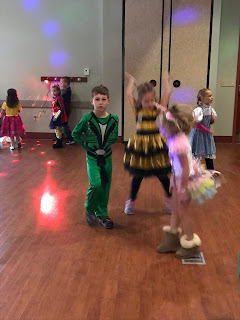 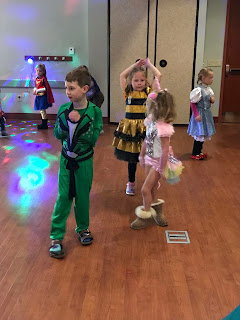 Cooper left the dance party to hang with Harry, who promptly forgot about him, and when I found him at a table with a huge stack of books, he said, "Someone should be watching me."  TOTES. 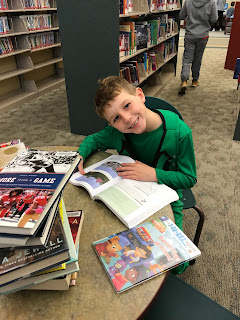 We ran home from the library for a frantic lunch because we underestimated how long the morning would take and planned to pick up a friend of Harry's for the zoo, donuts, and a hike.  SPOILER ALERT: Everyone freaked out and we only made it to the zoo.  No donuts.  And we came back home so the kids could chill the eff out and Harry and his friend could play cards and basketball and I made Oreo brownies instead of donuts but OH MY GOD.

But seriously!  Walking around the zoo with a pack of kids and a purse full of snacks feeling put upon.  IT WAS JUST LIKE THE GOOD OLD DAYS.  I even called Ben to scream at him for being at work just like I used to. What a lovely and nostalgic day. 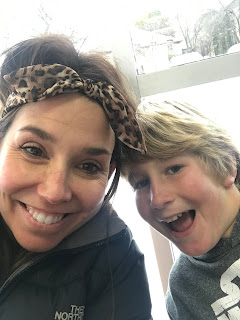 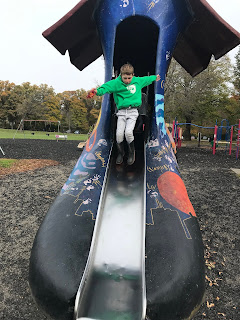 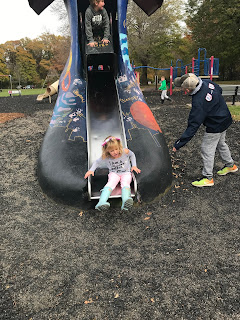 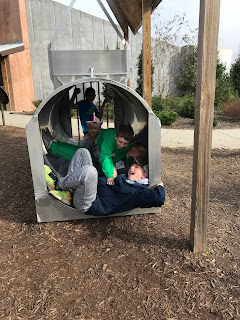 This is hilarious. I have such gauzy memories of that time. For some reason they don't include memories of drinking alone on the porch while Ryan put the kids to bed but that happened at least as many times as the happy fun making cookies storyline days.